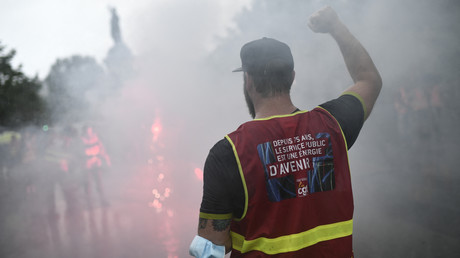 This October 5, at the call of the CGT, FO, FSU and Solidaires in particular, several actions are planned throughout France to demand an increase in salaries and to protest against the measures deemed anti-social by the government.

Among the main demands of the processions, one of which must start from the Place de la République in Paris at 2 p.m., include the increase in wages, the fight against precariousness, and the denunciation of several government projects, including the reform of pensions and unemployment insurance.

Jordan, a bridgehead for regional rapprochement with Damascus

In Ethiopia, confusion over control of the key town of Dessie | Today Headlines

France: “Some of the supporters of Real will support the Blues” reveals Hermel