Learn about the candidates running for president-elect 2023

The IEEE Board of Directors has nominated Life Member Thomas Coughlin and Senior Members Kathleen Kramer and Maike Luiken as candidates for IEEE President-Elect. IEEE Life Fellow Kazuhiro Kosuge is seeking to be a petition candidate.

Other members who wish to become petition candidates can still do so by sending their intention to Elections@ieee.org before April 8.

The winner of this year’s election will serve as the president of the IEEE in 2024.

Coughlin is founder and president of Coughlin Associates, in San Jose, California, which provides technology and market analysis, as well as data warehousing, memory technology, and business consulting services. He has more than 40 years of experience in the data storage industry and has been a consultant for more than 20 years. Six patents have been granted.

Before starting his own company, Coughlin held senior leadership positions at Ampex, Micropolis, and SyQuest.

He is the author of Digital Storage in Consumer Electronics: The Essential Guide, which is in its second edition. He is a regular contributor on digital storage for the Forbes blog and other media.

In 2019 he was President of IEEE-USA and Director of IEEE Region 6. He was also chair of the IEEE New Initiatives and Public Visibility committees. He was vice president of operations and planning for the IEEE Consumer Technology Society and served as general president of the 2011 Sections Congress in San Francisco.

He is an active member of the IEEE Santa Clara Valley Section, which he chaired, and has been involved with, various societies, standards groups, and the IEEE Future Directions committee.

As a Distinguished Lecturer for the Consumer Technology Society and IEEE Student Activities, he has spoken about digital storage in consumer electronics, digital storage and memory for artificial intelligence, and how students can make IEEE their “professional home.”

Coughlin is a member of the IEEE-Eta Kappa Nu (IEEE-HKN) honor society.

He has received several accolades, including the 2020 IEEE Member and Geographic Activities Leadership Award.

Coughlin is active in several other professional organizations, including the Society of Film and Television Engineers and the Storage Network Industry Association. 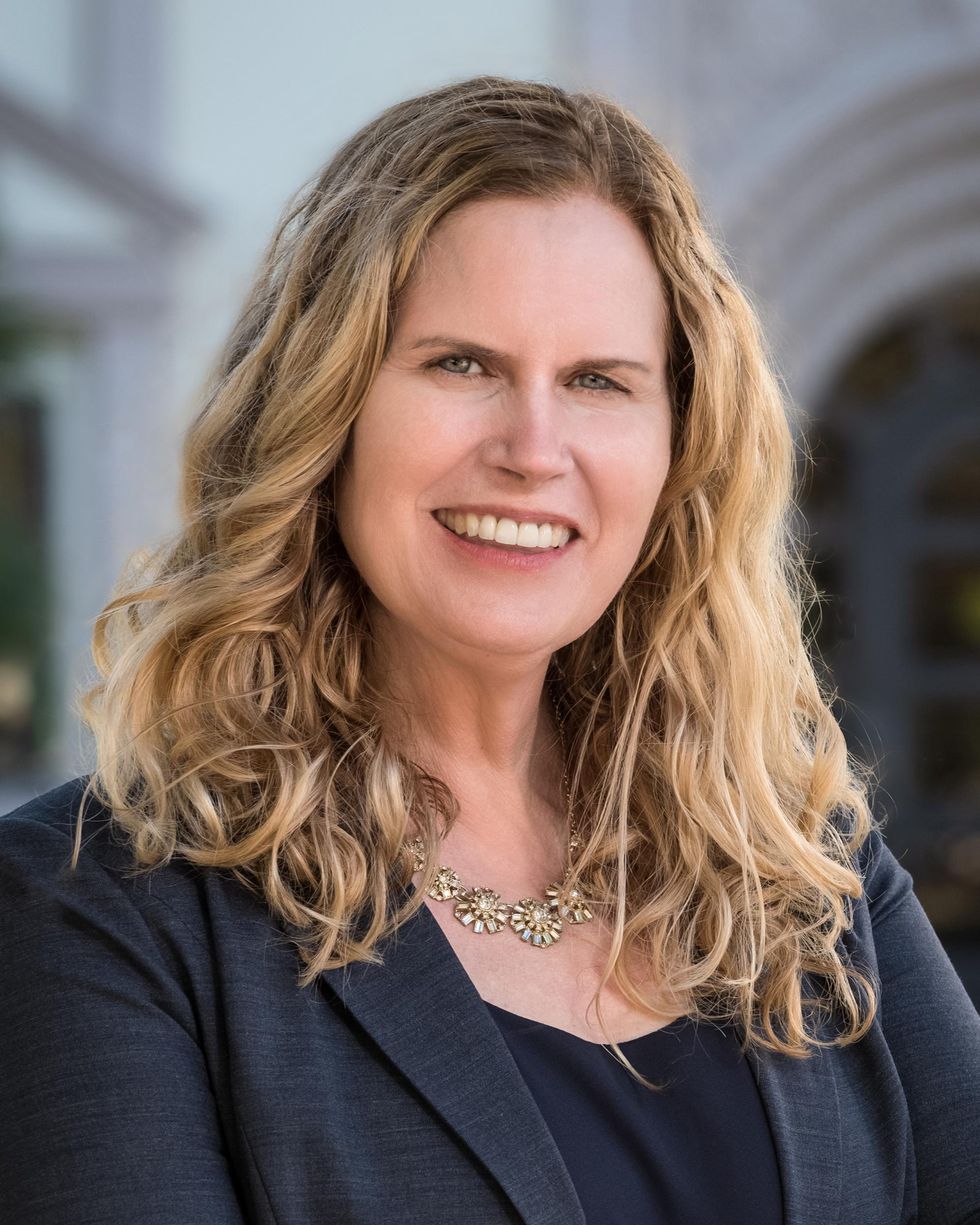 Kramer is a professor of electrical engineering at the University of San Diego, where she served as director of the EE department and director of engineering from 2004 to 2013. As director, she provided academic leadership for all of the university’s engineering programs.

His areas of interest include multi-sensor data fusion, intelligent systems, and cybersecurity in aerospace systems. She is the author or co-author of more than 100 publications.

Kramer has worked for several companies, including Bell Communications Research, Hewlett-Packard, and Viasat.

She served as Director of IEEE Region 6 from 2017 to 2018 and was Secretary of IEEE from 2019 to 2021. In that role, she chaired the IEEE Governance Committee and helped make important changes, including centralizing reporting of ethical conduct, processes strengthened to manage ethics and member conduct, and improved the process used to periodically review each of the IEEE’s individual committees and major boards.

He has held various leadership positions in the IEEE San Diego Section, including president, secretary, and treasurer. Her first position in the section was advisor to the Student Branch of the IEEE University of San Diego.

Kramer is an active leader within the IEEE Aerospace and Electronic Systems Society. He currently directs its technical operations panel in cybersecurity. From 2016 to 2018 she served as vice president of education.

She is a distinguished lecturer in society and has given talks on signal processing, multisensor data fusion, and neural systems.

Kramer serves as IEEE Commissioner within ABET, the global accreditation organization for academic programs in applied science, computer science, engineering and technology. He has contributed to various advancements for graduate programs, cybersecurity, mechatronics, and robotics. 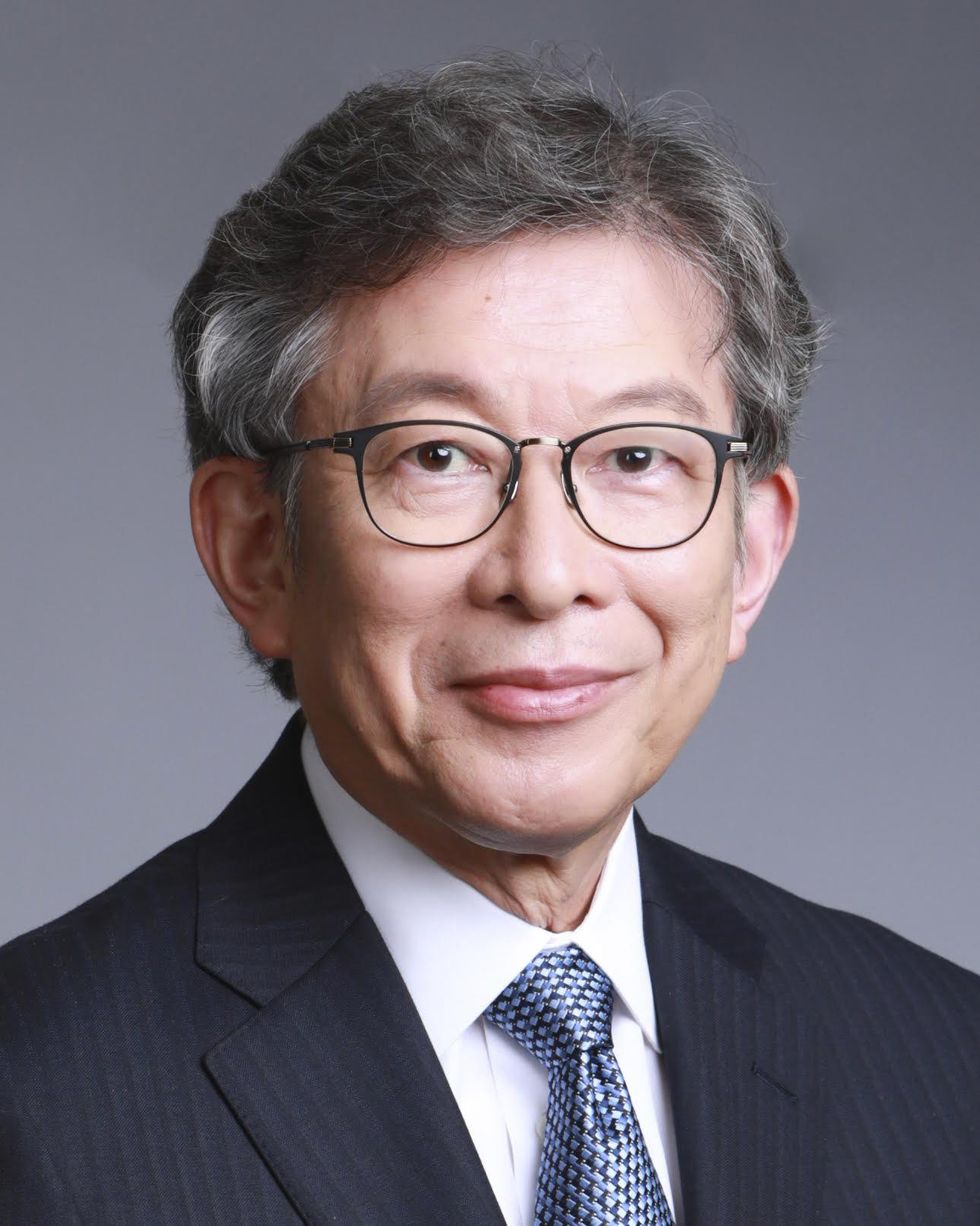 Kosuge is Professor of Robotic Systems in the Department of Electrical and Electronic Engineering at the University of Hong Kong. He has been conducting robotics research for more than 35 years, has published more than 390 technical articles and has obtained more than 70 patents.

He began his engineering career as a member of the research staff in the production engineering department of the Japanese automaker Denso. After two years, he joined the department of control engineering at the Tokyo Institute of Technology as a research associate. In 1989 and 1990, he was a visiting research scientist at MIT. After returning to Japan, he began his academic career at Nagoya University as an associate professor.

In 1995, Kosuge left Nagoya and joined Tohoku University, Sendai, Japan, as a faculty member of the department of systems engineering and artificial intelligence. He is currently director of the Transformative AI and Robotics International Research Center at the university.

A member of the IEEE-HKN, he has held various leadership positions at IEEE, including Vice President of Technical Activities in 2020, Director of Division X in 2015-2016, and President of the Society for Robotics and Automation in 2010-2011.

He has served in various advisory positions for Japan, including Scientific Advisor to the Research Promotion Office of the Ministry of Education, Culture, Sports, Science and Technology from 2010 to 2014. He was a senior program officer for the Japanese Society. for the Promotion of Science. from 2007 to 2010. In 2005 he was appointed a member of the Center for Research and Development Strategy of the Japan Science and Technology Agency.

Among his honors and awards are the 2018 Purple Ribbon Medal of Honor from the Emperor of Japan. 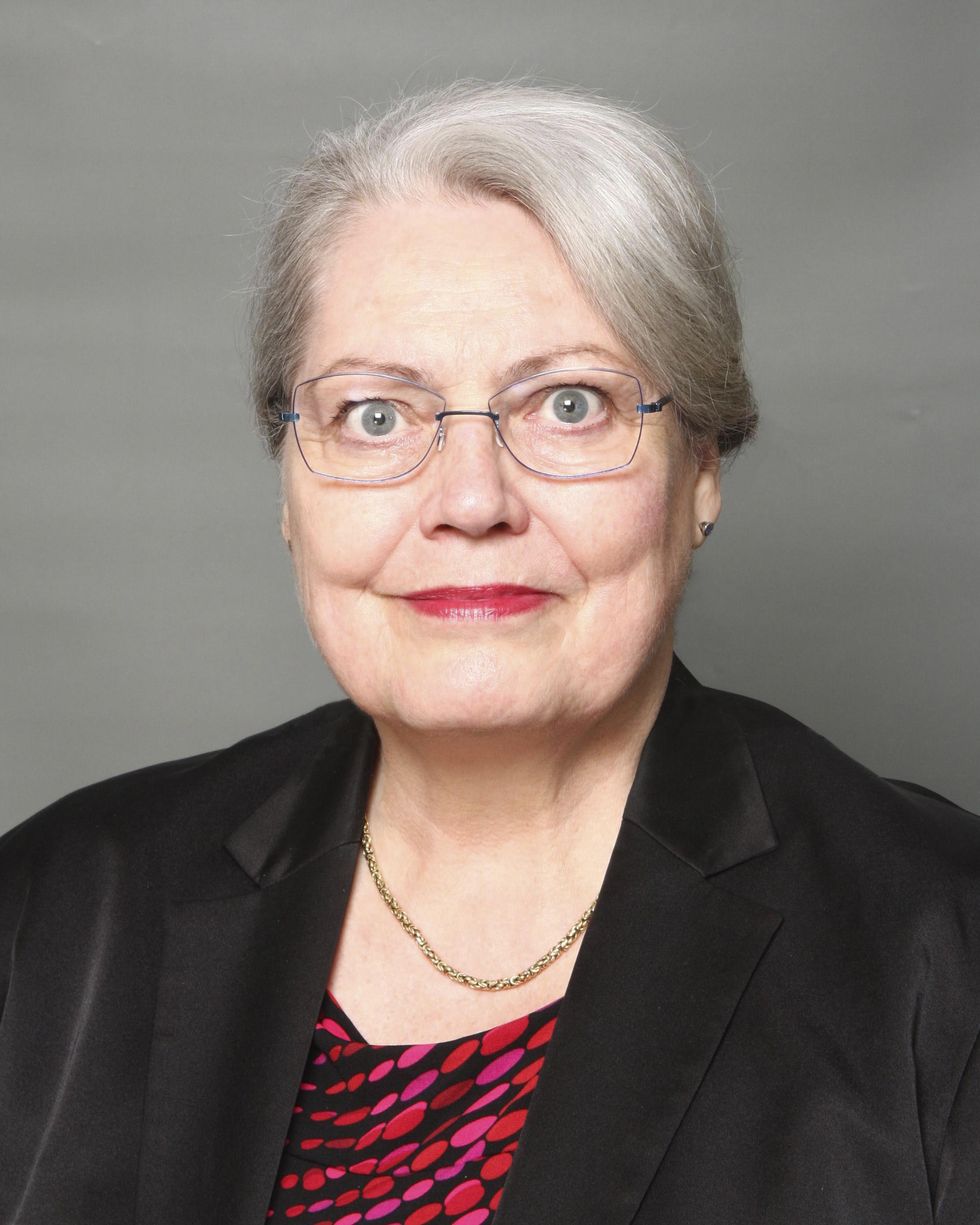 Luiken’s career in academia spans 30 years and he has more than 20 years of industry experience. She is the co-owner of Carbovate Development in Sarnia, Ontario, Canada, and is the CEO of its R&D department. She is also an adjunct research professor at Western University London, also in Ontario.

His areas of interest include power and energy, information and communications technology, how progress in one field enables advancements in other disciplines and sectors, and how the deployment of technologies contributes, or does not contribute, to sustainable development.

In 2001 she joined the National Capital Telecommunications Institute in Ottawa as Vice President of Research Alliances. There he was responsible for a wide area test network and its upgrades. While with the company, he founded two networks of research alliances that spanned industry, business, government, and academia in the areas of photonics and wireless technology.

She joined Lambton College, Sarnia, in 2005 and served as dean of its school of technology, as well as applied research and innovation. He led the expansion of applied research conducted at the school and helped Lambton become one of Canada’s top three research universities.

In 2013, he founded the Bluewater Technology Access Center (now the Lambton Manufacturing Innovation Center). It provides applied research services to industry while offering students and faculty opportunities to develop solutions to industry problems.

Luiken, a member of the IEEE-HKN, was vice president of geographic activities and IEEE members last year. She was president of IEEE Canada in 2018 and 2019, when she also served as Region 7 director.

He has served on numerous IEEE boards and committees, including the IEEE Board of Directors, the Canadian Foundation, Geographic and Membership Activities, and the Internet Initiative.

I photograph general events and conferences and publish and report on these events at the European level.

Yesterday, the judge ruled that Prince Andrew related to the alleged sexual abuse of a minor will go ahead | Latest News Headlines